PlayStation Studios now has an official page on Steam. Specifically, by clicking here you can find the special section within the Valve platform that will host the PlayStation games that have been released or will be released on computers.

It is noteworthy that the page mentions more than 40 PlayStation products on Steam. This list already includes the following: 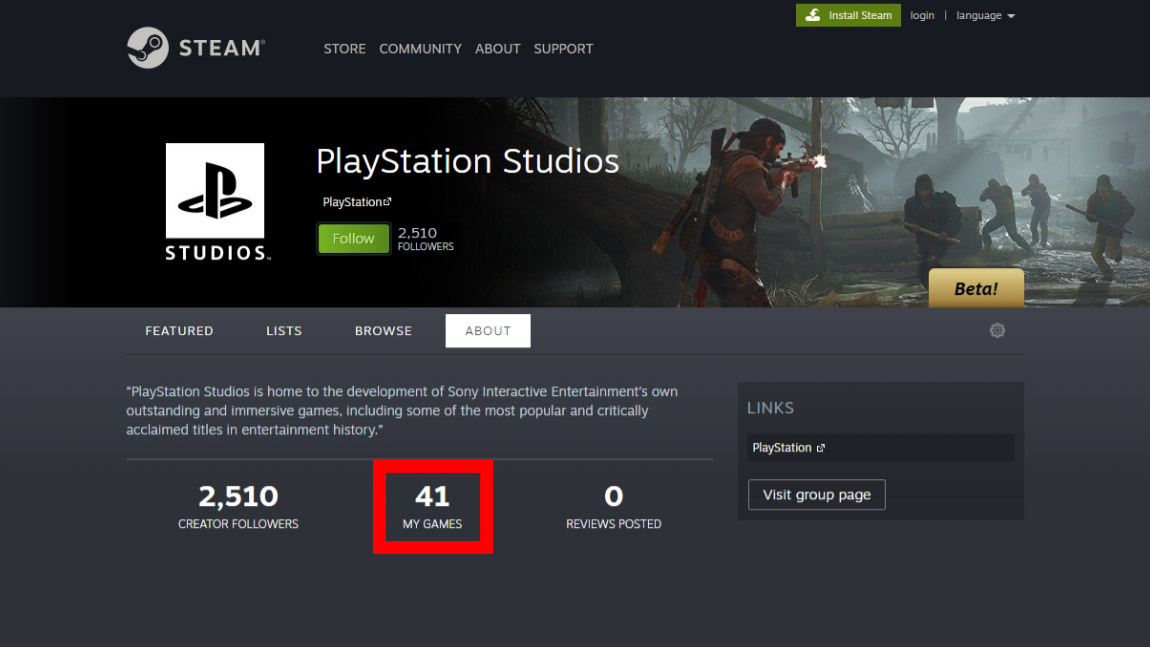 It turns out, then, that behind the scenes Sony has non-public releases for even more of its games that will probably be coming to Steam soon. It is worth noting that the head of PlayStation, Jim Ryan, has recently stated that even more games of the company will come to the PC in the future.

Sony's new initiative practically started with the release of Horizon Zero Dawn on PC in August 2020 and is expected to continue on May 18 when Days Gone arrives.