Capcom is going to release two more demos - initially for PlayStation consoles - that PS4 and PS5 owners can download. We are talking about "8 Hours in Village" which is available for pre-download, with full access starting on April 18.

In the first demo you will have access to the village and you'd be able to explore it, while a week later another demo will be released where you will play in the castle, as happened with the previous one, "Maiden".

Xbox One, Xbox Series X | S and PC owners, will have to wait a little longer and they can download these demos, on May 2. This trial version of the game will last 60 minutes. 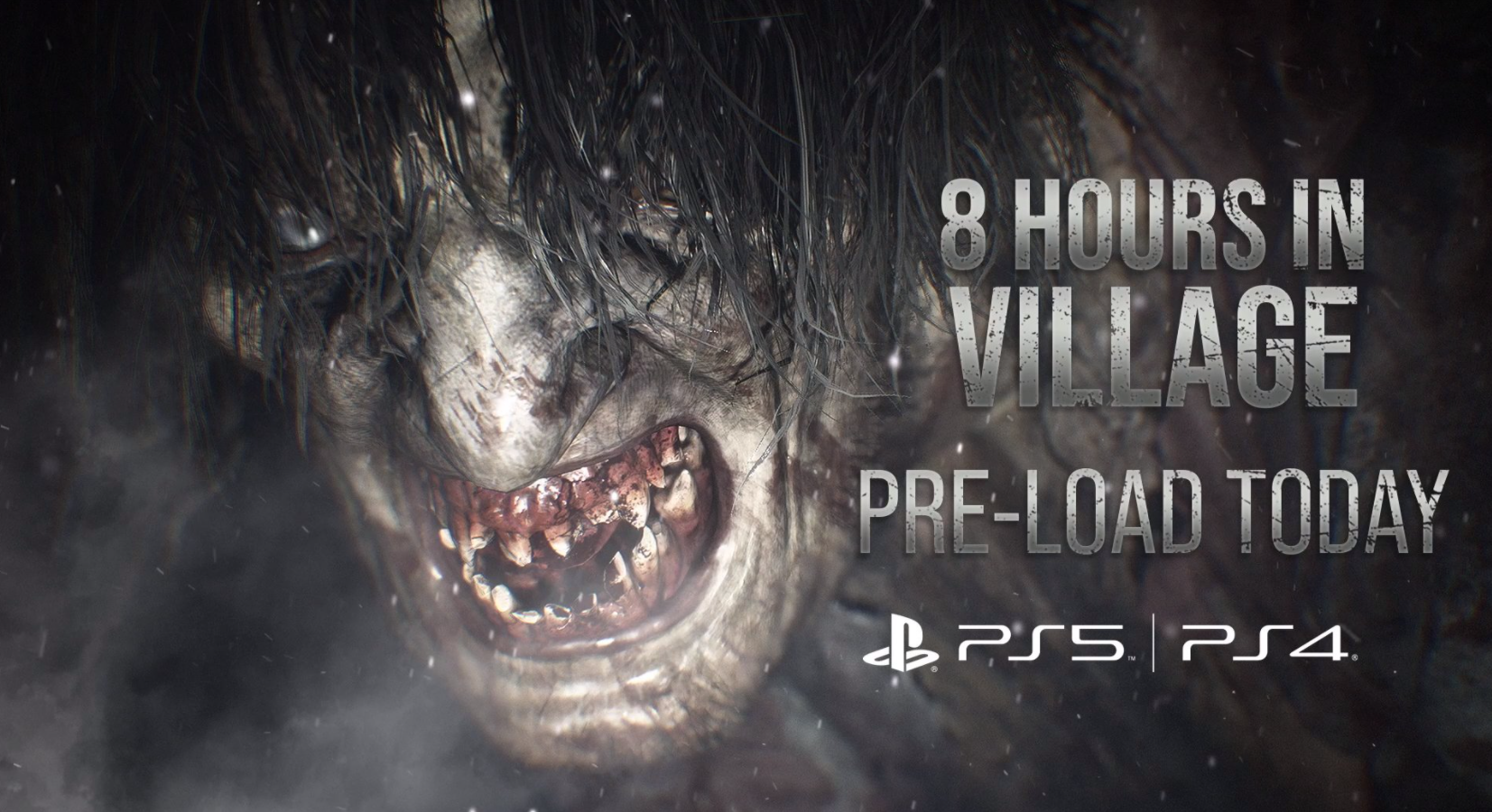 Another important announcement from Capcom for the game is that the Mercenaries will return. This mode has been upgraded and it will contain customization in weapons, abilities for more damage, as well as a shop to buy various items. 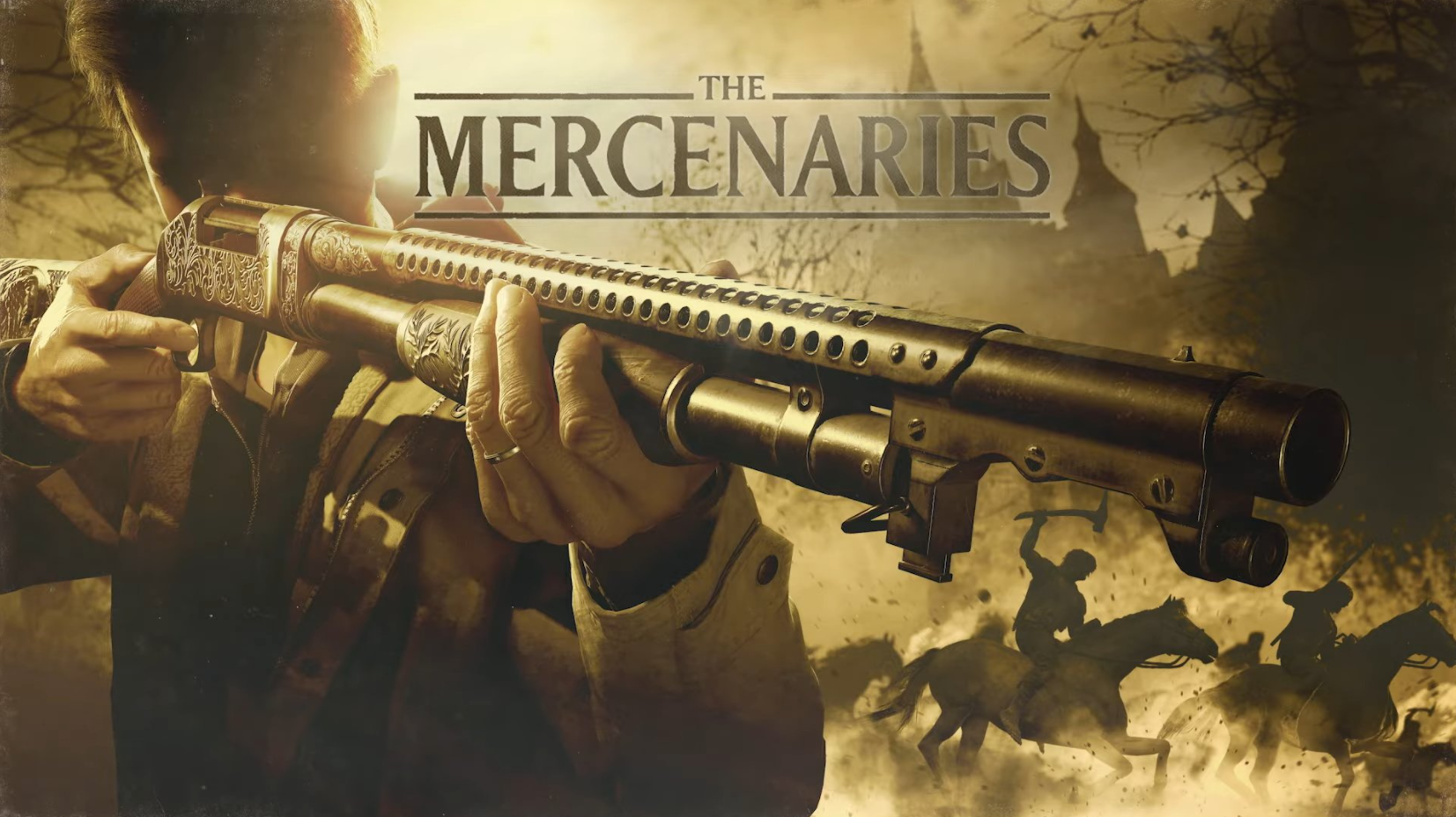 Resident Evil Village will be released for PlayStation 4 and Xbox One along with the PS5, Xbox Series X | S and PC versions on May 7, 2021.
Below you can watch new trailers of the game.
Previous post Next post