The head of PlayStation, Jim Ryan, has stated many times more PlayStation Studios games will come to PC.

Now, the company seems to have inadvertently revealed what PS game is coming to PC next after Days Gone. The Uncharted 4: A Thief's End which was released in 2016 for PS4.

The revelation that the title is coming to the PC was made through an official and publicly accessible document that Sony itself posted for its investors. As you can see below, in the caption regarding the company's plans for the PC, under the Days Gone logo is the logo of Uncharted 4: A Thief's End, as an upcoming PC release. 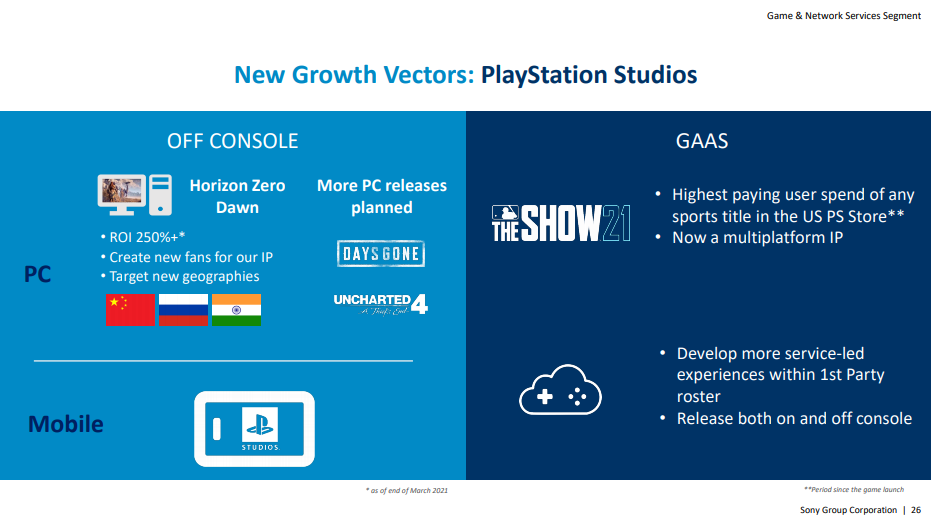 Although, PlayStation has not made any announcement to the consumers, it seems that this is not far off.