The company predicts that it will sell another 25.50 million consoles by March 2022, which means that the Switch will surpass the Wii and become the most successful Nintendo console of all time. 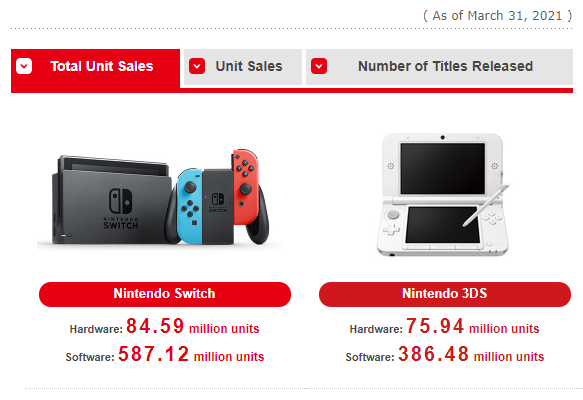 Operating Profit was $6.04 billion, up 81.8% YoY. This is the highest operating profit the company has ever recorded.