CI Games is preparing for the release of Sniper Ghost Warrior Contracts 2 and it has released a new gameplay trailer, as well as information about the collector's editions.

Specifically, the new chapter of the popular franchise emphasize in the variety of gameplay, as it will include some sandbox maps for better sniping, weapons and equipment that you can adjust according to your style and many more features. The studio also wants to take the game on new paths and promises to be the most impressive title in the series to date.

Sniper Ghost Warrior Contracts 2 will take you to Kuamar, a region in the Middle East along the Lebanese-Syrian border. So, you will take on the role of Raven, a Sniper Assassin, as he tries to overthrow the brutal dictatorship of President Bibi Rashida and his wife, Omar Al-Bakr.

Below you can see the content of the base and Digital Deluxe version of the game: 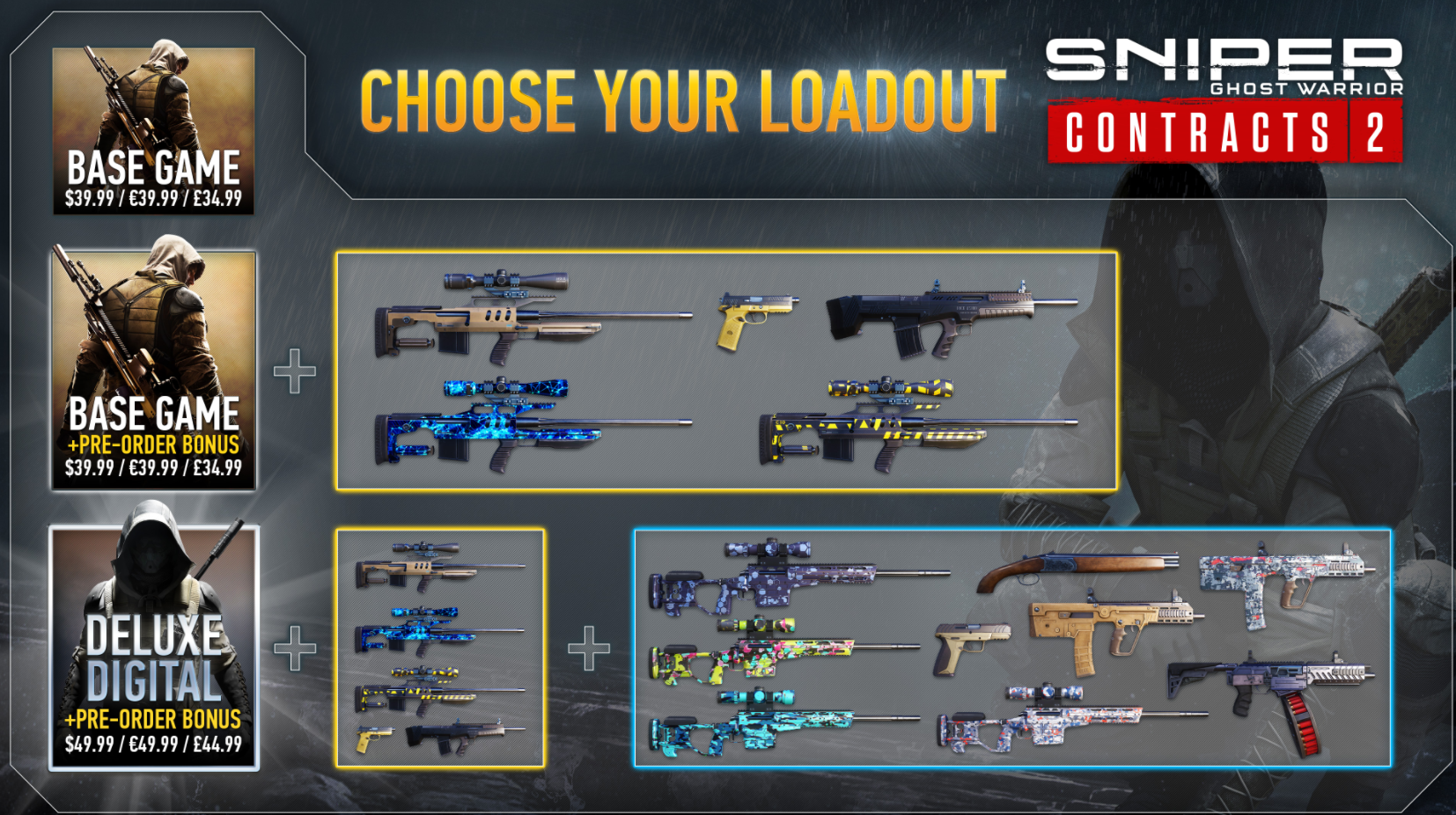 Sniper Ghost Warrior Contracts 2 will be released on June 4 for Xbox Series X | S, Xbox One, PC and PlayStation consoles. Watch the overview gameplay trailer below.